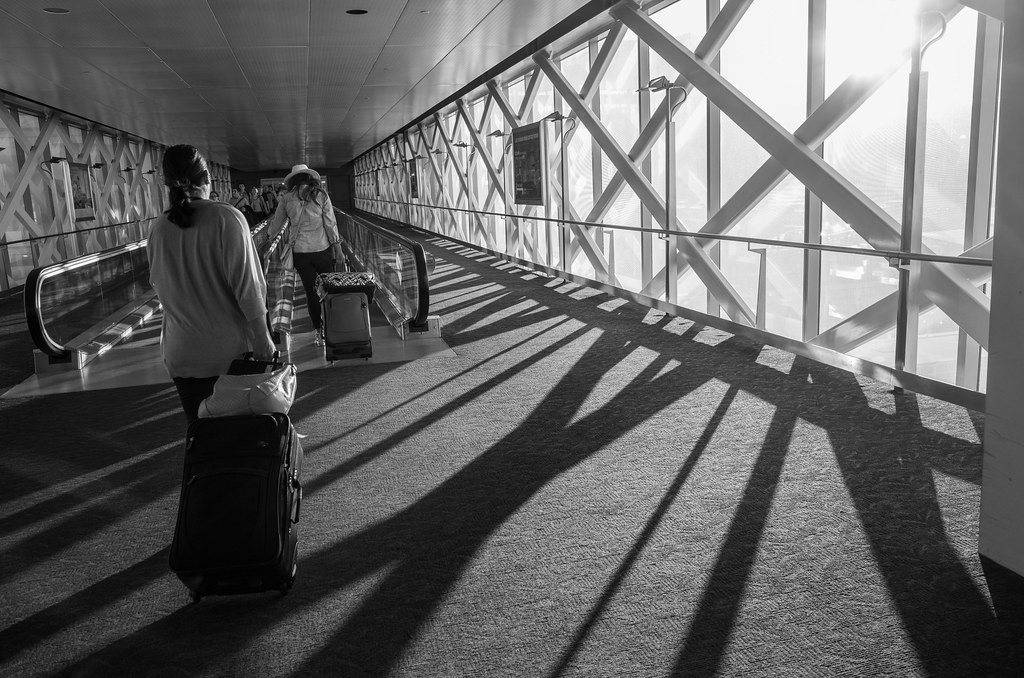 So far, my stay in San Francisco has been quite refreshing. 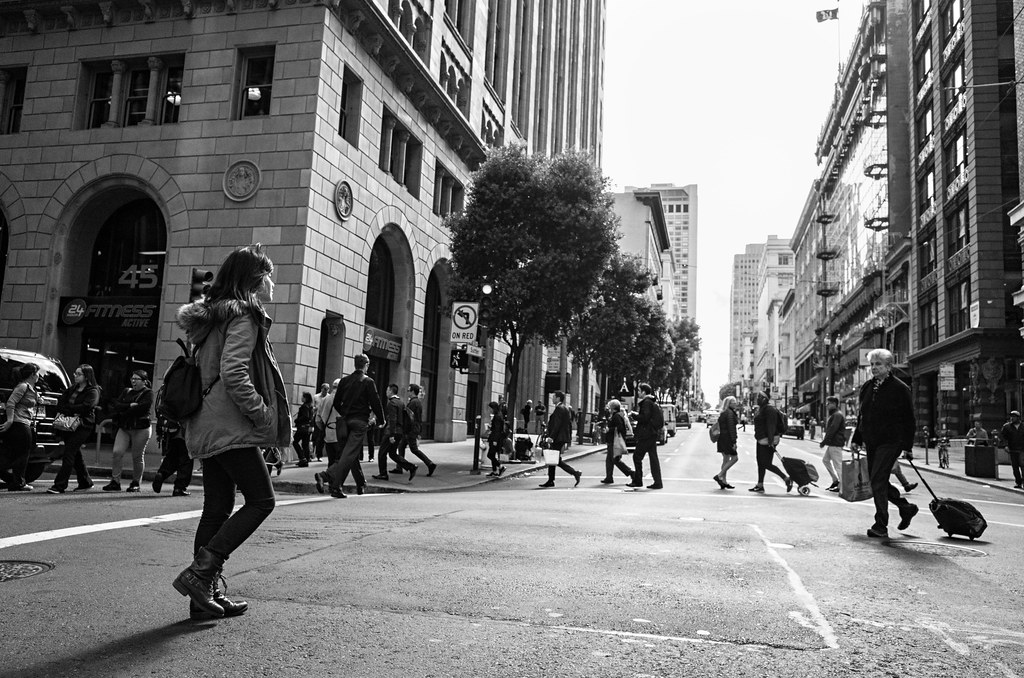 One moment I'm lugging my heavy duffel bag along Market Street, not really sure what's going on. 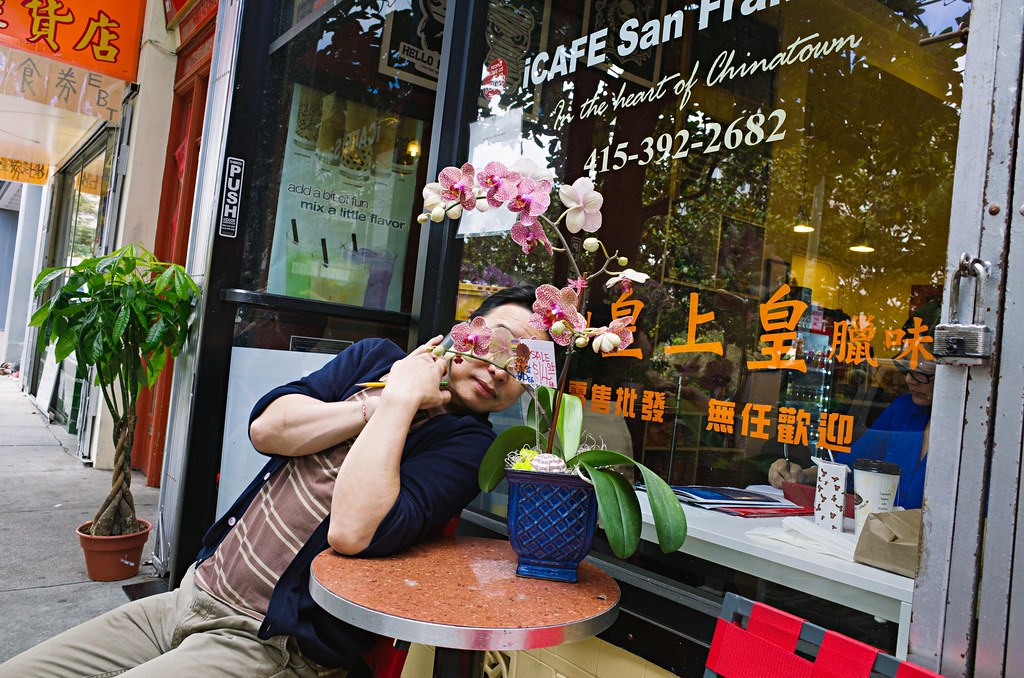 The next, I'm sitting in a small cafe in Chinatown while waiting for my friend Kevin to get a haircut next door. An old Dido CD is playing on the sound system, and there's a lady that sells orchids and other flowers out of the cafe; she says I look just like her older son who works for Facebook. 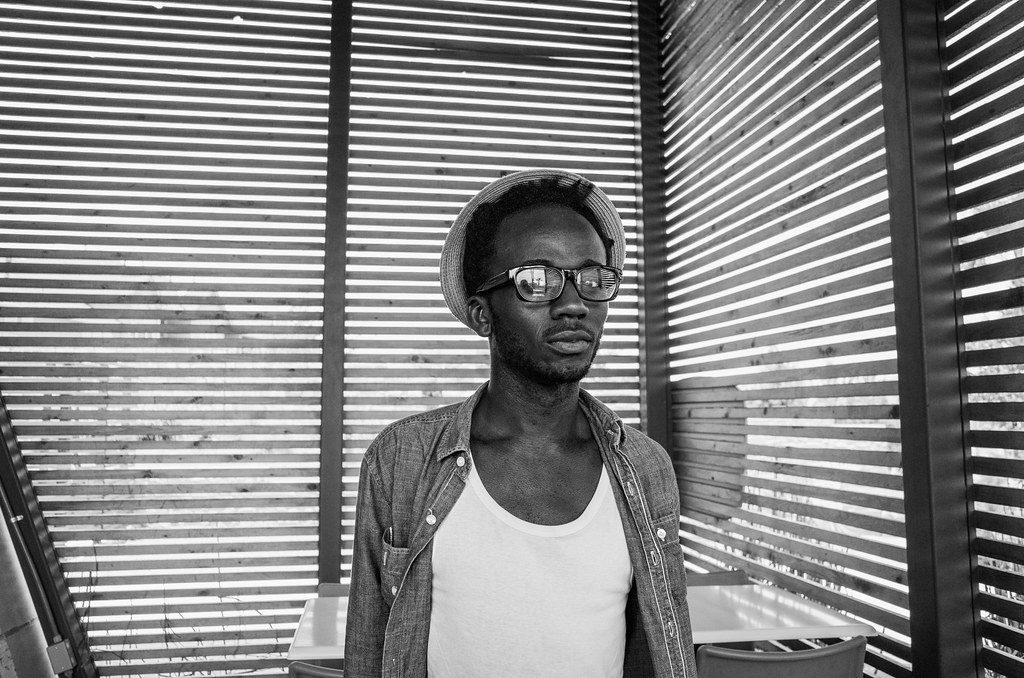 I'm not sure if I can quantify what I'm feeling right now, but the gist of it is that I miss my friends in Austin, 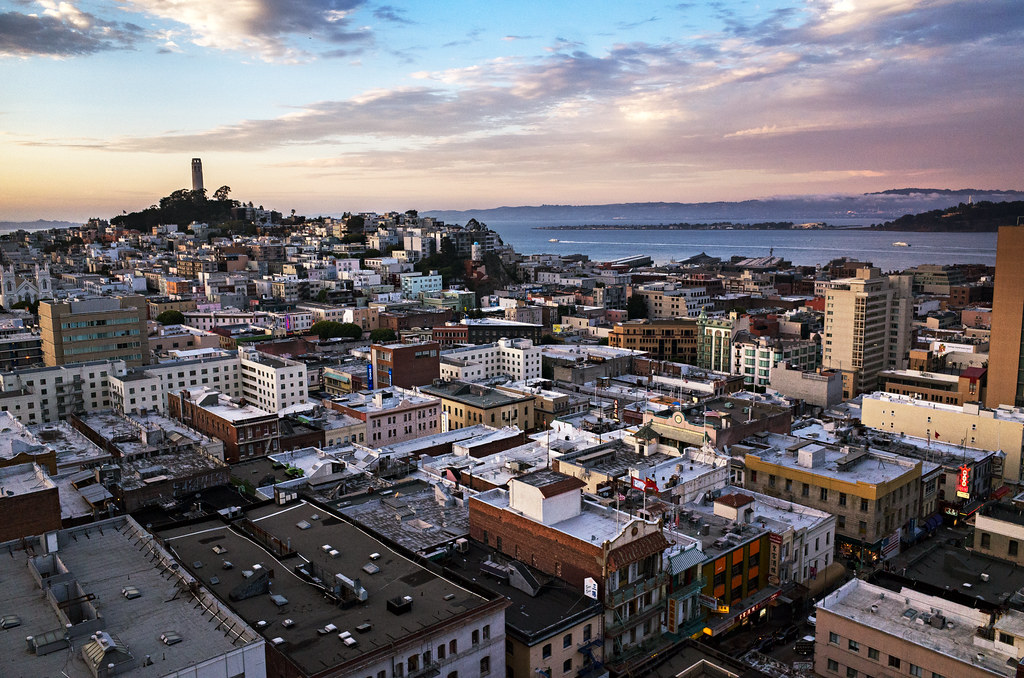 but I love the variety of things that I can do here. There's just so many nooks and crannies that can be explored. The weather is amazing, and there's always a pleasant breeze. 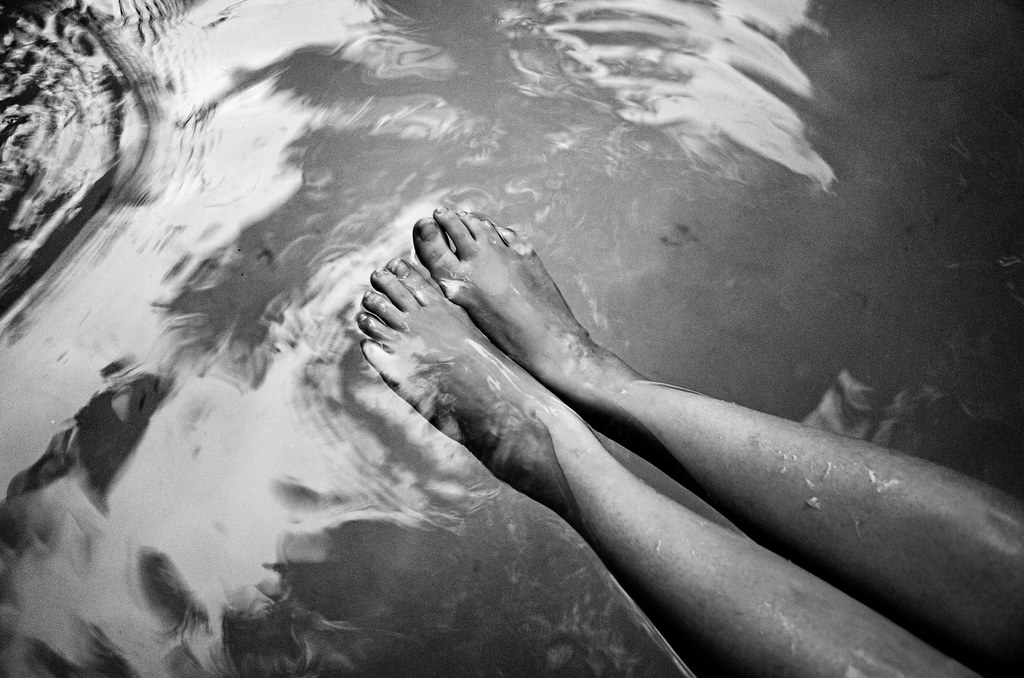 The main point of this trip was to place myself in a more uncomfortable situation that would force me to do something. It's dangerous when the mind wanders, and mine seems to go everywhere if I give it enough space.

The influx of unfamiliar things is actually providing me some clarity now. 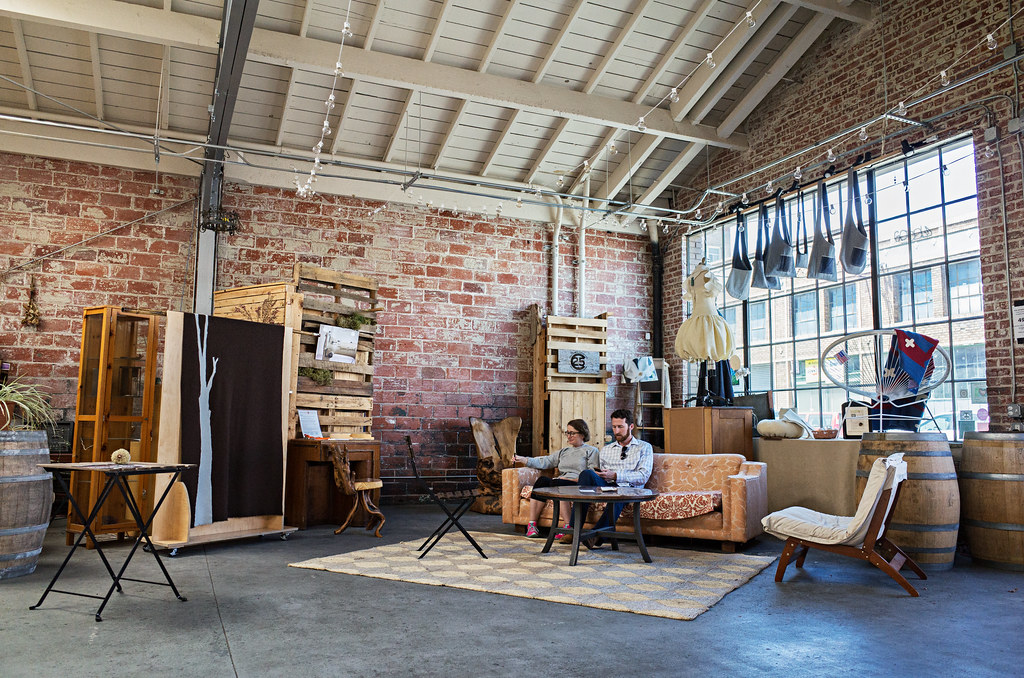 Last weekend, Derek, an old childhood friend that I'm staying with, got hooked up with a blind date via some online dating service. They were going to Oakland Art Murmur, which sounded amazing, so I decided to tag along... one step ahead of them, giving Derek hints on what to check out next and pretending not to know them if we ran into each other. Art, amazing gallery spaces, ethnic dance workshops(that I reluctantly participated in), and a wine tasting. Not a bad day. 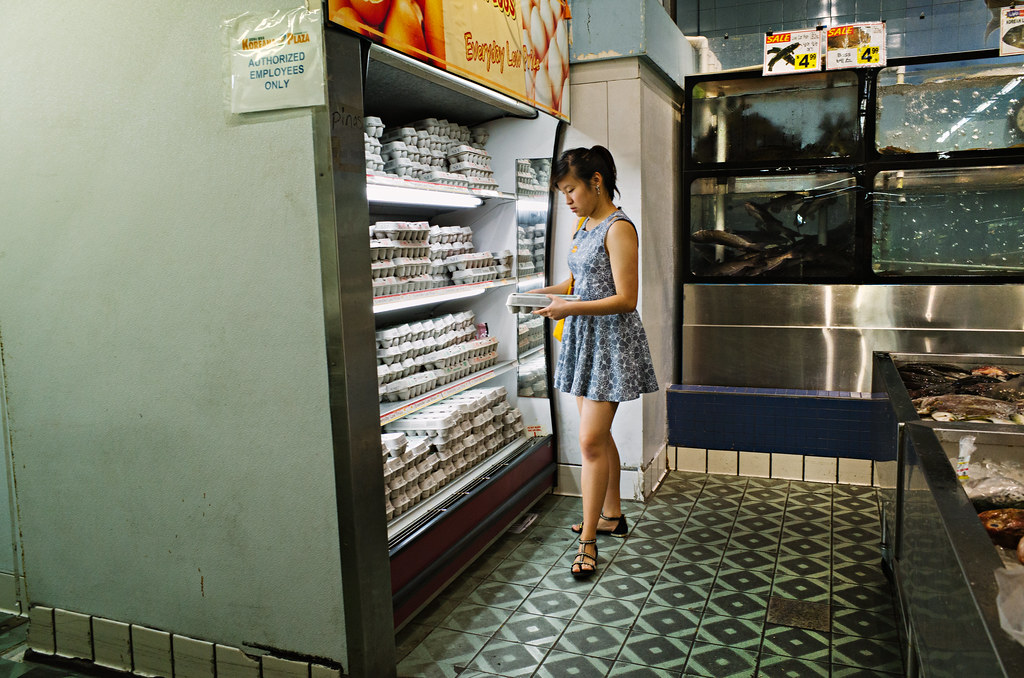 I even picked up some kimbap from a Korean grocery store that was around the corner. 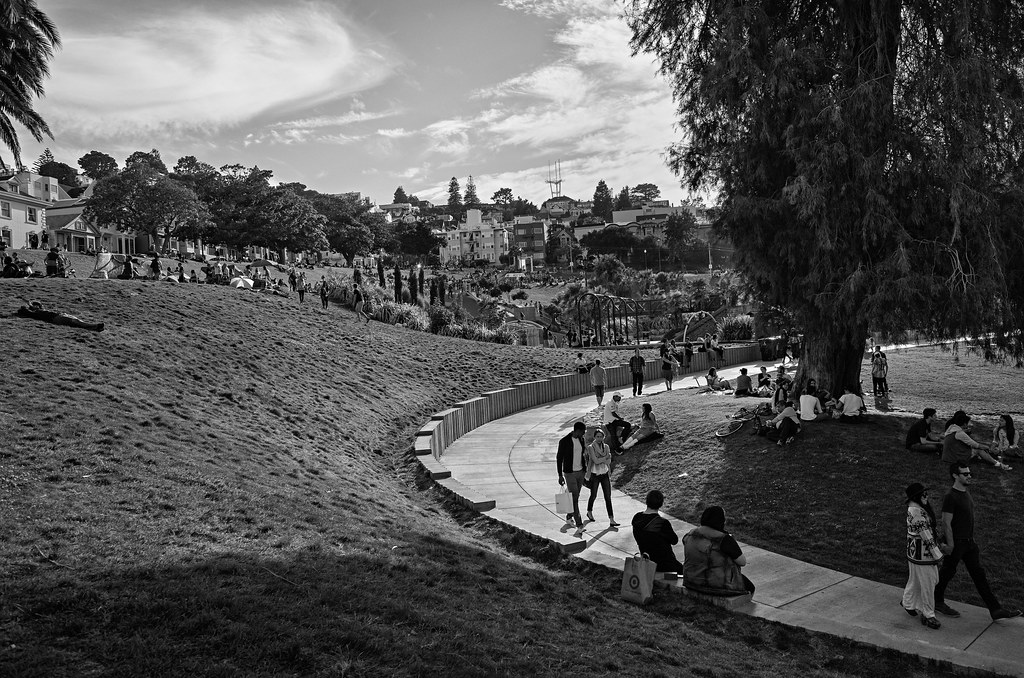 Kevin lives in a ridiculous location right next to Dolores Park, Tartine, and Bi-Rite. We've been going around town eating random cheap food, meeting other software devs, and chilling at cafe's all this week. He's been here for about 8 months and has set up a pretty awesome lifestyle for himself, regularing certain restaurants and keeping up with people that he has met at software meetups and his coworking space. It's amazing what you can do when you're chill, honest, dedicated, and sincere.

He shares a rent-controlled apartment with Mindy, a friend who I hadn't seen since High School, and an older man named Gate, who... from what I can tell is pretty awesome and has lived there for over 15 years. 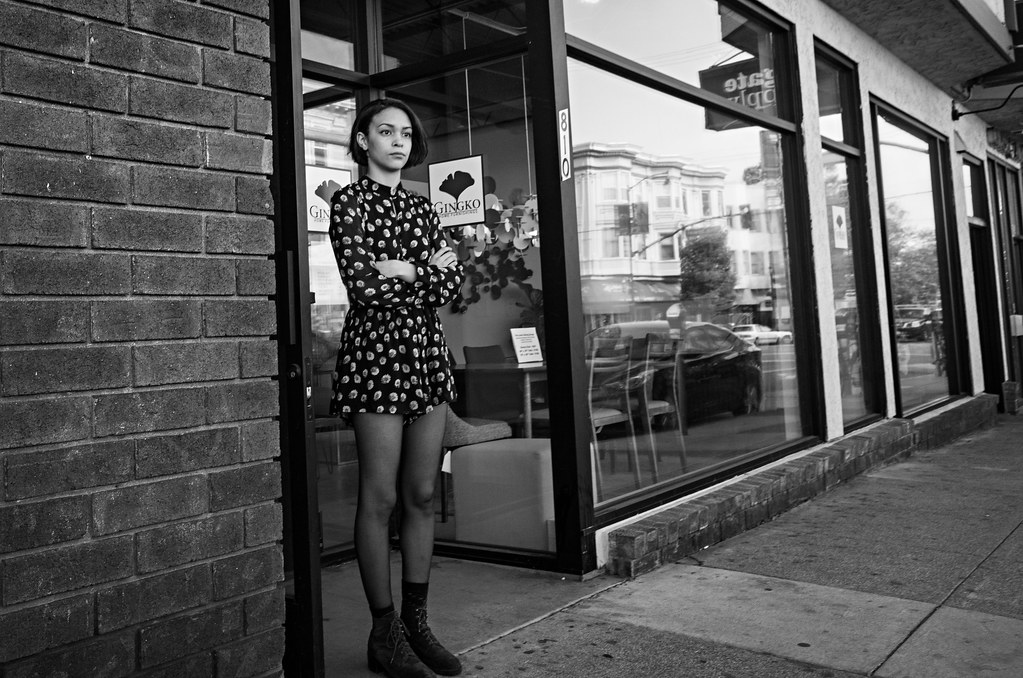 The Mission is definitely a funky place. I know it's too early to make any conclusions, but I like the lower mission, around 24th street opposed to around 16th St a bit more... the gentrification is a bit more subtle. 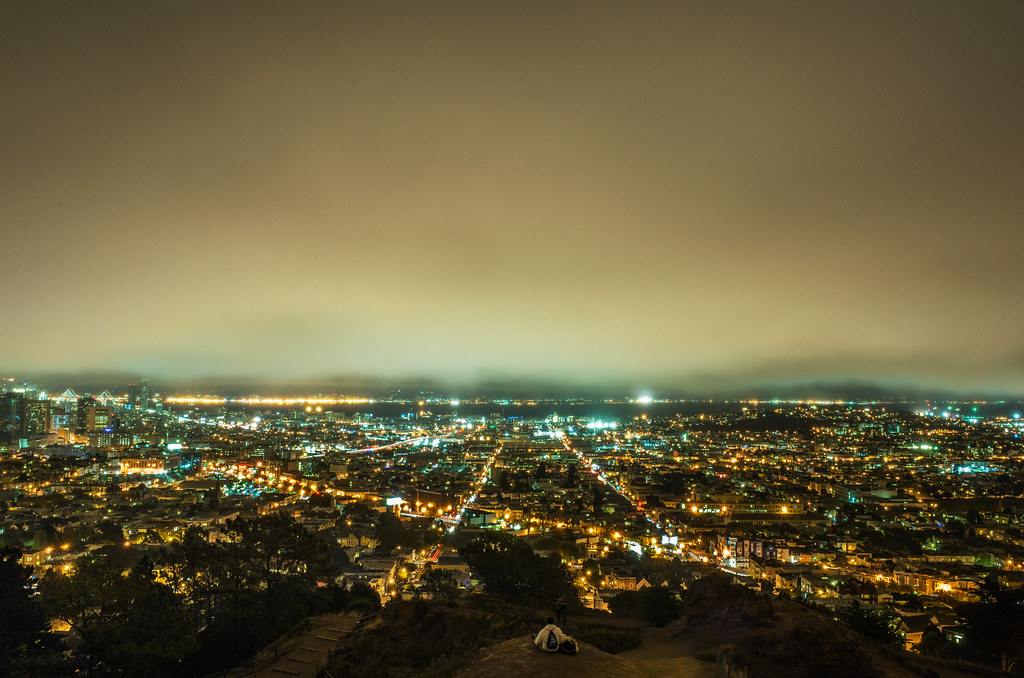 After one of our dinners, we walked over to Corona Heights Park, where you can get a pretty killer view of the city. 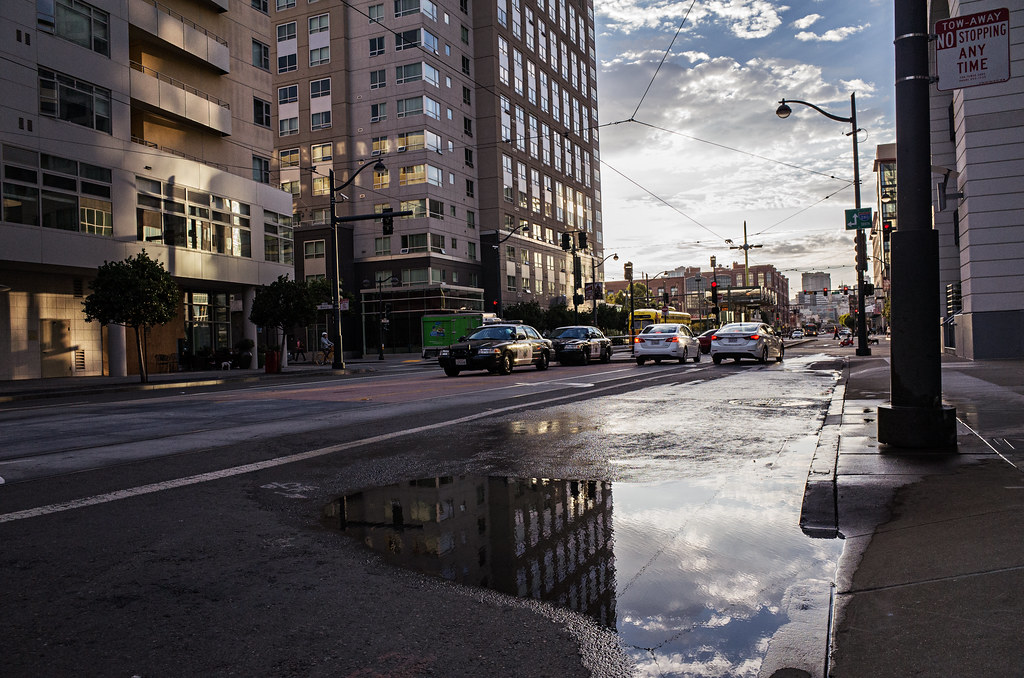 The area where I'm staying now is a bit weird, there's only apartments and nothing really note worthy close by but a Philz Coffee, which forces you to check-in every time you go on Facebook in order to use their wifi, hence all of the recent posts on my timeline.

The "Rermark House" is close by. It's a 1/1 apartment, where 6 of the Remark team from Chicon were crammed into for half a year. I went to a going away party for Yousef there. Too bad many of them are already back in Texas, and the lease for their place is almost up.

Some noteworthy places that I've been to... 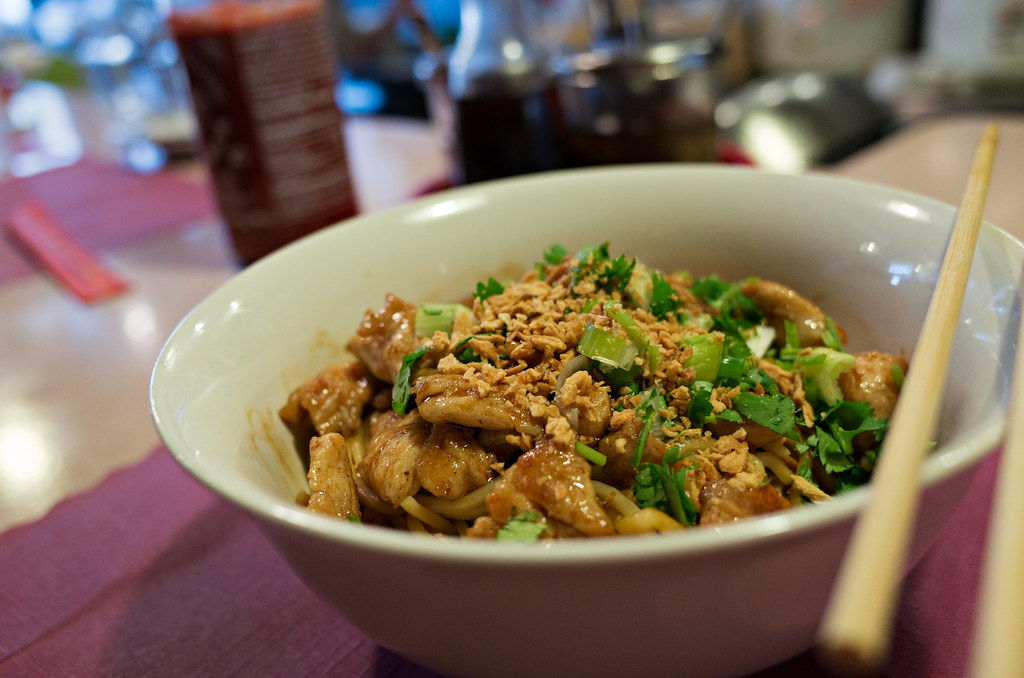 It's weird that I've never had Burmese food before coming to SF and now I'm eating it all the time. 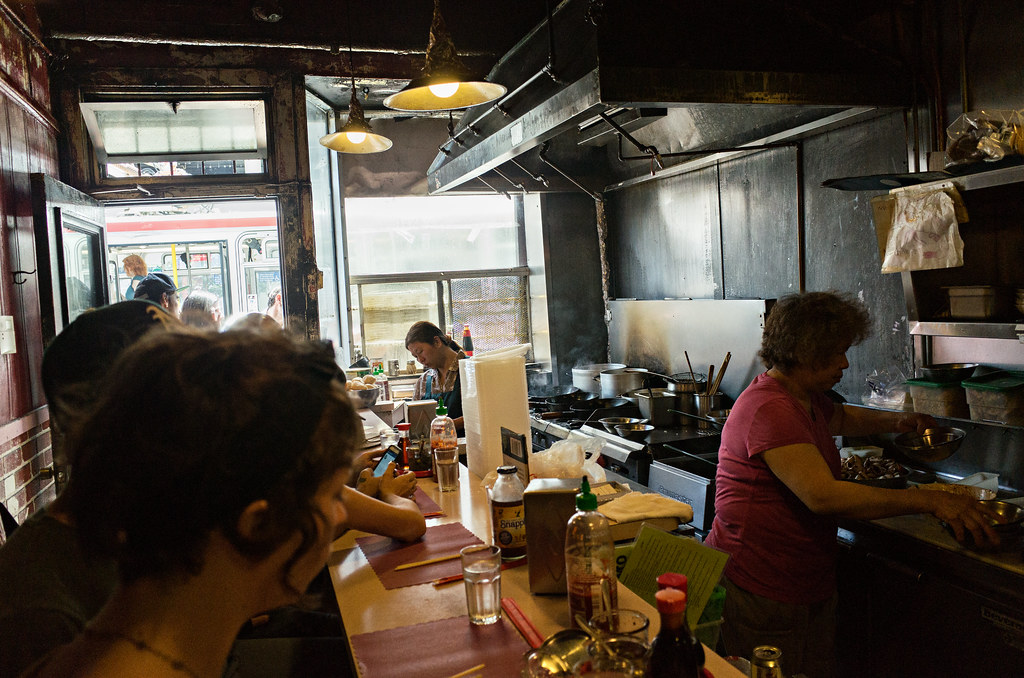 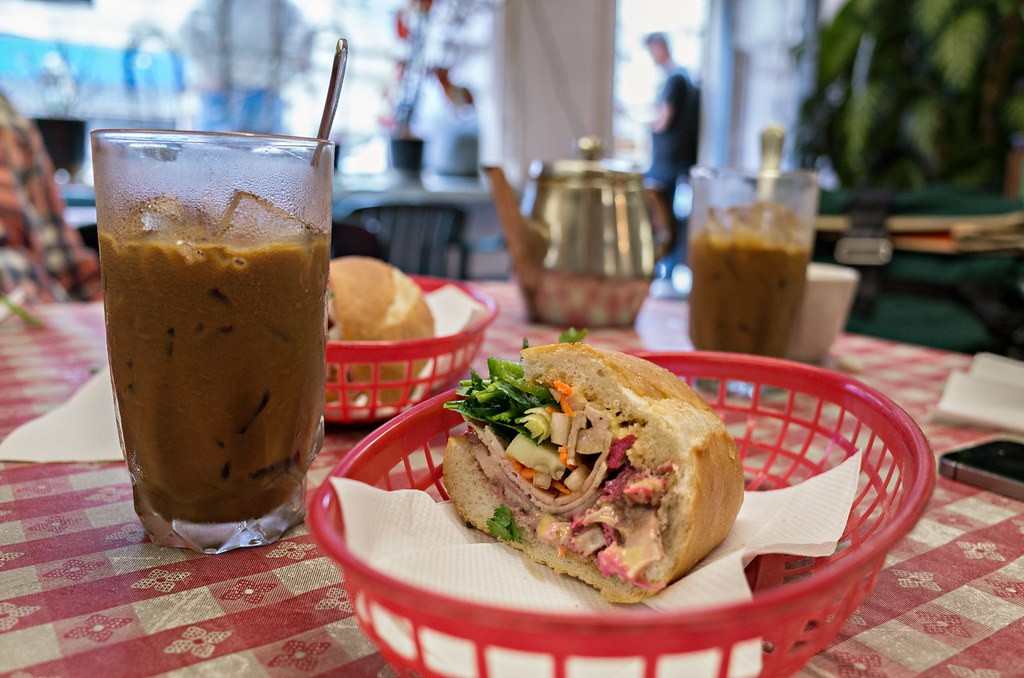 So far I've been to Sing Sing and Saigon Sandwich. I really can't compare these 2 spots since I got completely different items from each. All I can say is that I recommend both. The roast pork banh mi at Saigon Sandwich was completely loaded with meat. It sort of reminded me of a really good philly cheesesteak with pate. 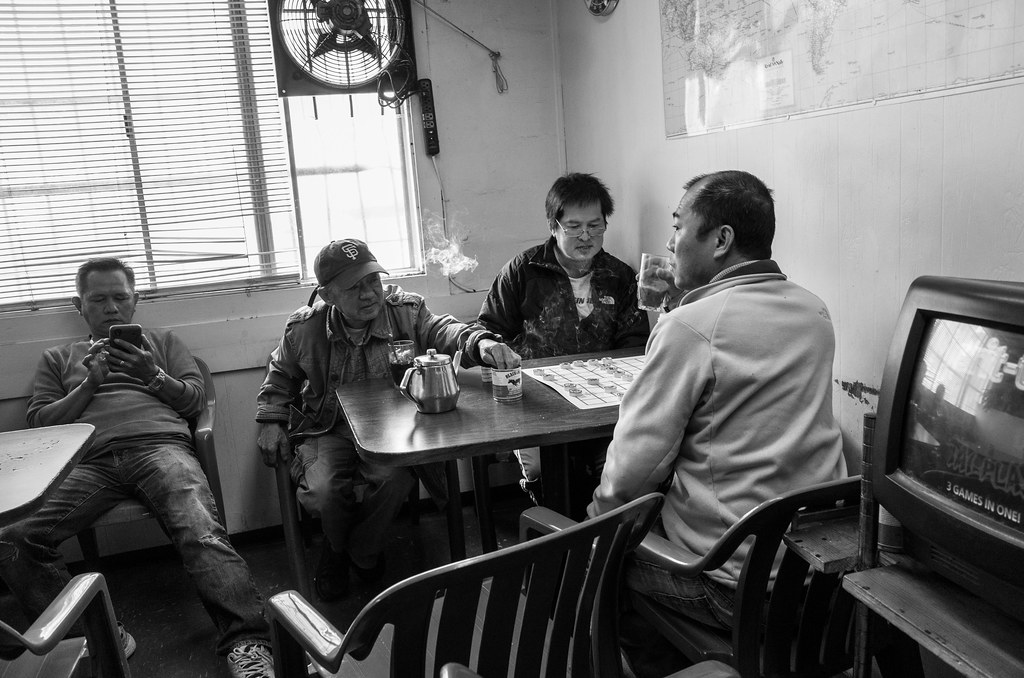 The pork combination at Sing Sing was really well balanced with the amount of veggies and variety of pork items, and they have a backroom where you can find older guys gambling, smoking, and exchanging random electronics, it's pretty hilarious. 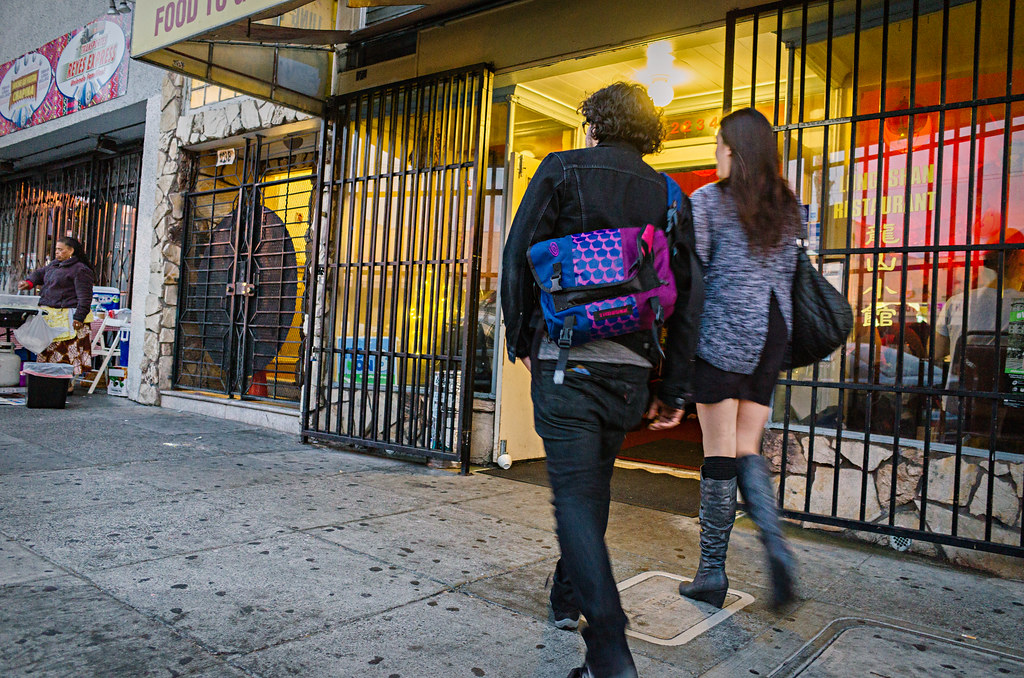 I finally tried Mission Chinese food. The most interesting dish we got was their Eel Roll, which is unagi served in a dim-sum like steamed rice noodle, with greens you would find in a springroll. The mapo tofu, salted cod fried rice, and even the chicken wings were nothing really to get excited about to be honest. 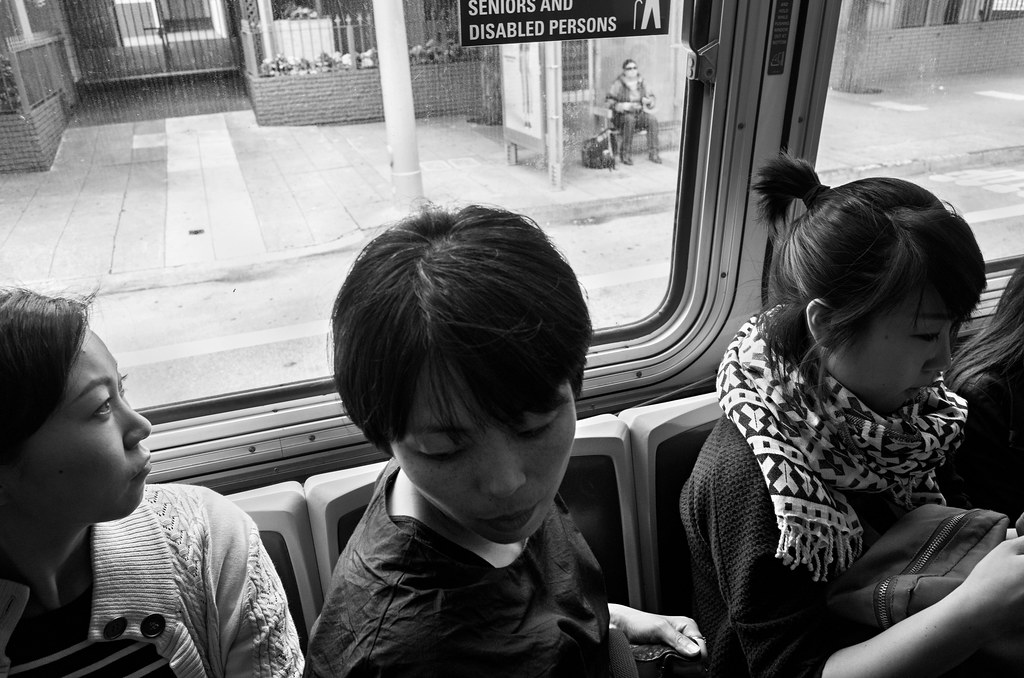 Last Saturday, I tried to go to the Ramen Festival which was in Japantown. The bus, which was full of Japanese people, on the way there was just a precursor to the amount of people at the actual festival. 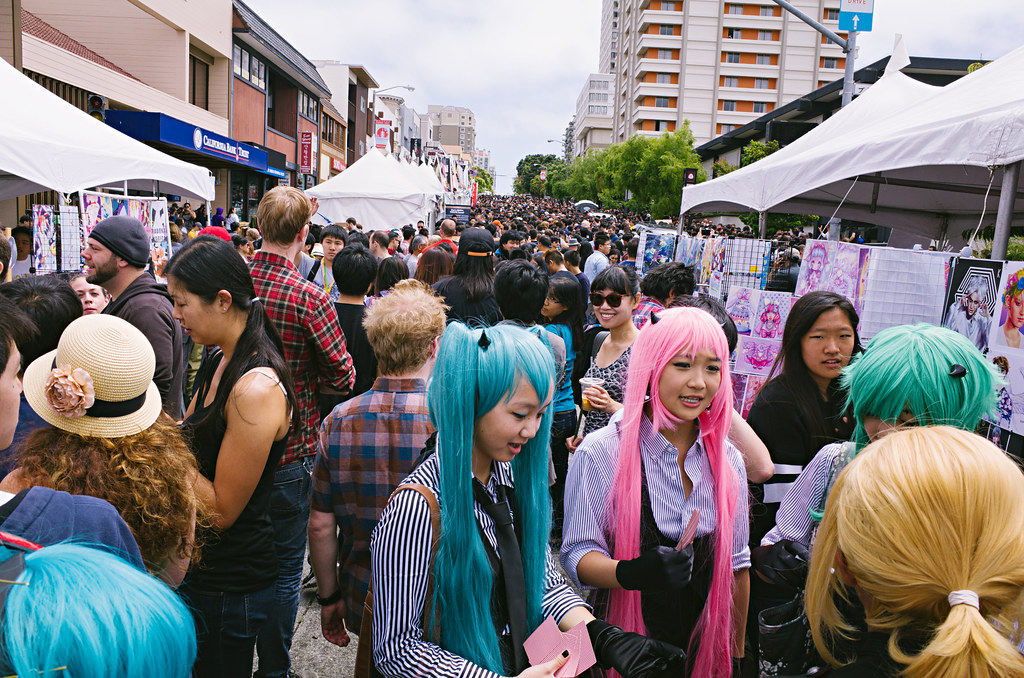 As expected, it was a clusterfuck. A sea of Asians and cosplayers, with 3 hour waits at each of the ramen stands. 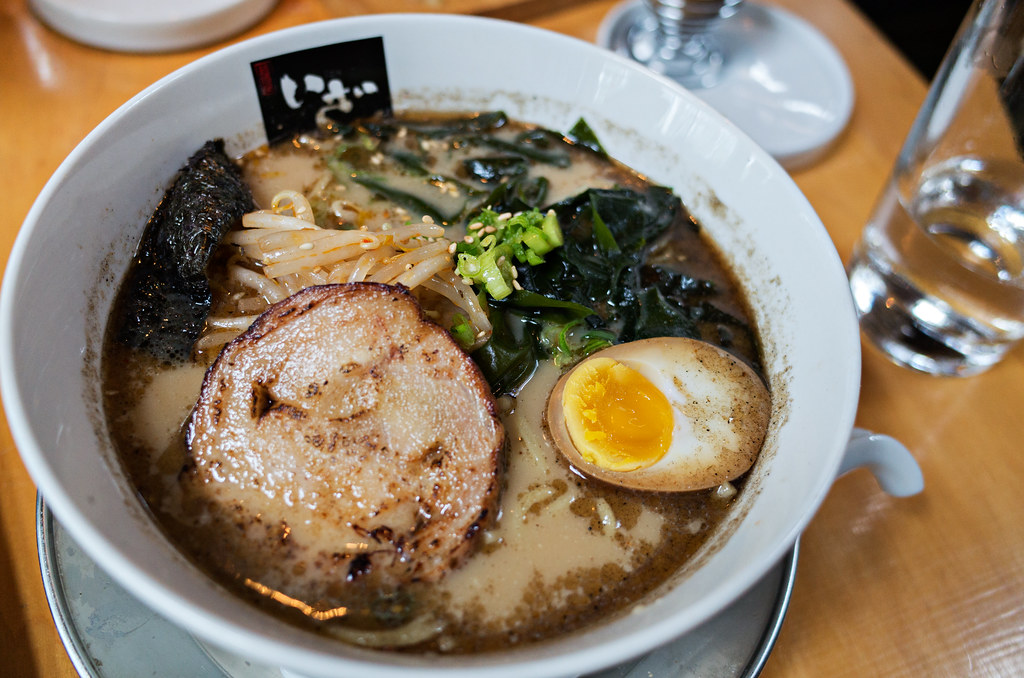 Feeling the same emotions as Hitler(watch the video above), Derek and I decided to go to an actual ramen joint despite fact that the festival was still running for a 2nd day. With the help of Yelp, we decided to check out Iza Ramen, which is a pop up ramen shop that operates out of Blowfish Sushi on the weekends. 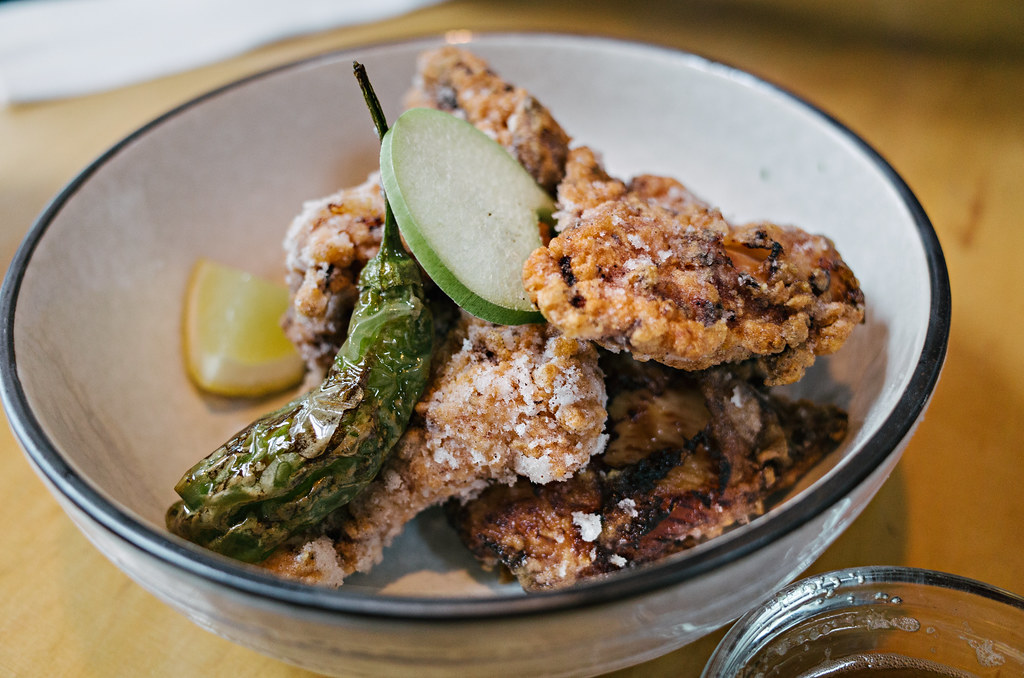 They had a really good karaage, which bordered on being too salty, but was amazingly flavorful. The broth of their iza ramen or tonkotsu, was very rich and flavorful without being too fatty, and overall was a good experience. I think they could be a little more creative with their default toppings though, I think throwing beansprouts in ramen is sort of a cop-out way to get a crunchy texture in there. They open at 11:30, and I'd recommend getting there at around 11:15, to put down a name. 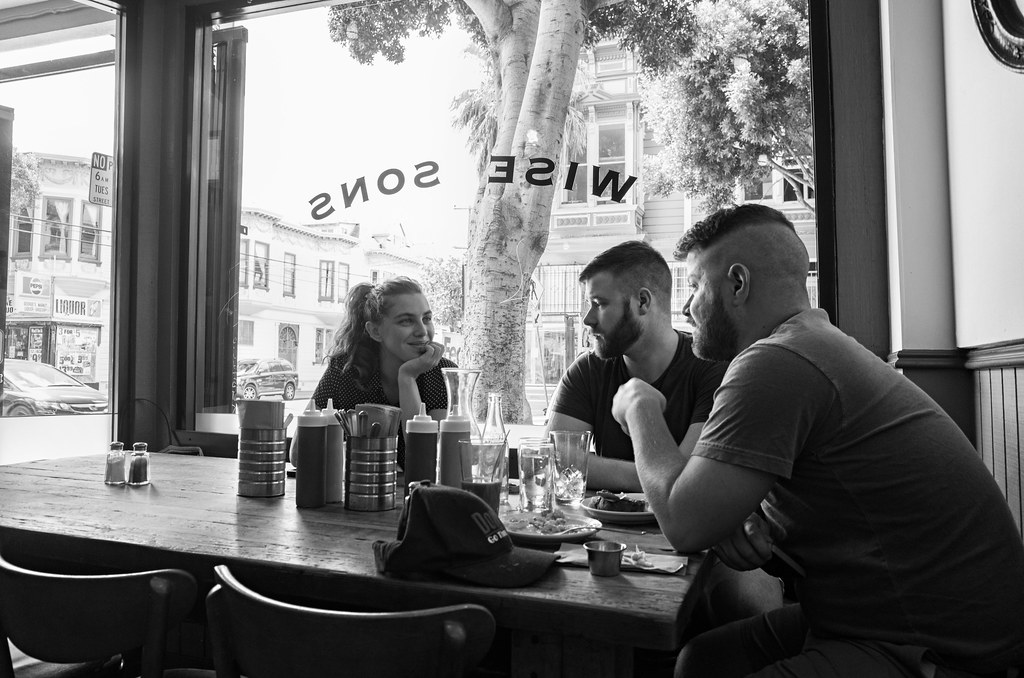 In general though, there's enough places that you don't have to always use yelp as a crutch. Just walk by a joint, and if it looks good... try it out. 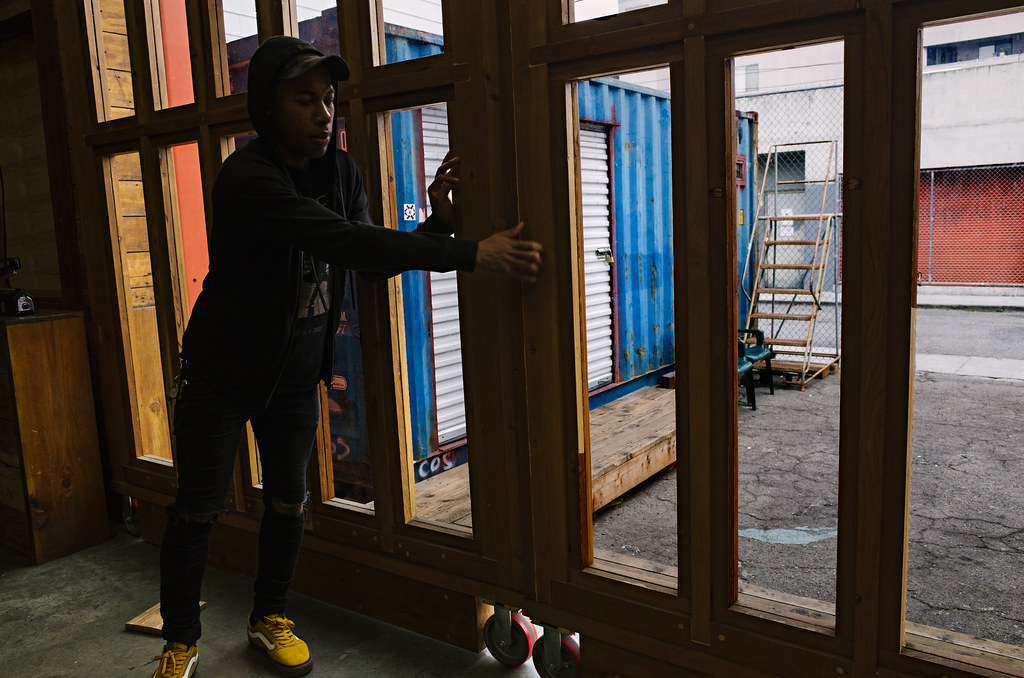 I'm already becoming acclimated to the city. I'm fairly familiar with how to get around now, and I'm finding a lot of cool spots to hang out at. I'm slowly catching myself when I refer to the city as "San Fran" which I've been told is something you shouldn't do. 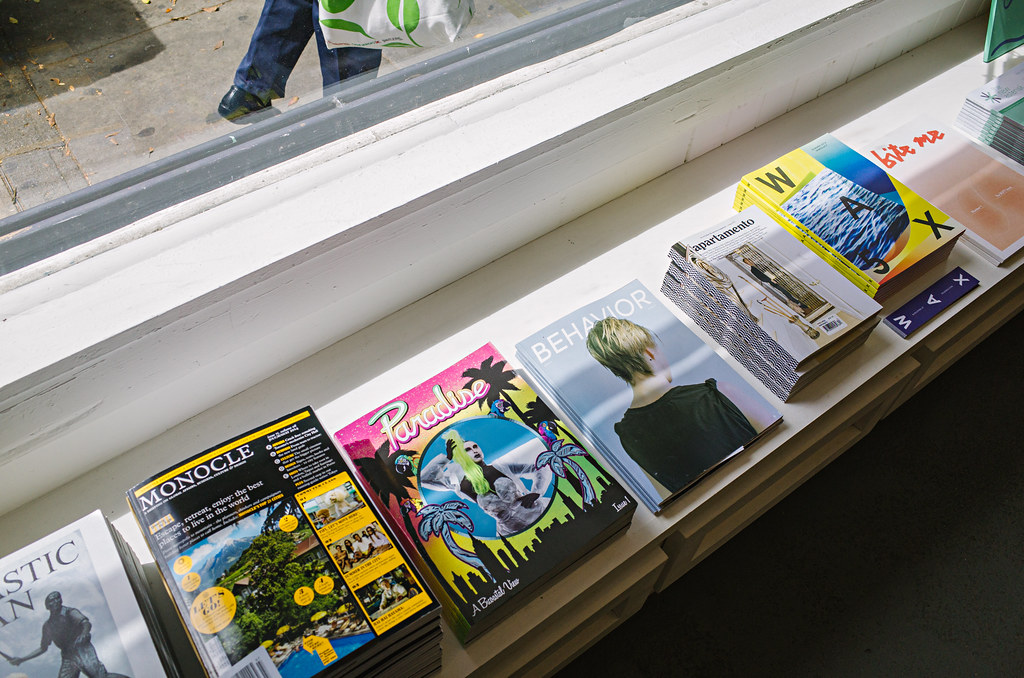 Visiting small bookshops such as Press in the lower mission makes me feel even more homesick for my old spots. The coffee in general here is amazing of course, you can find Brew & Brew level espresso pulls at even the smallest unassuming cafe's. 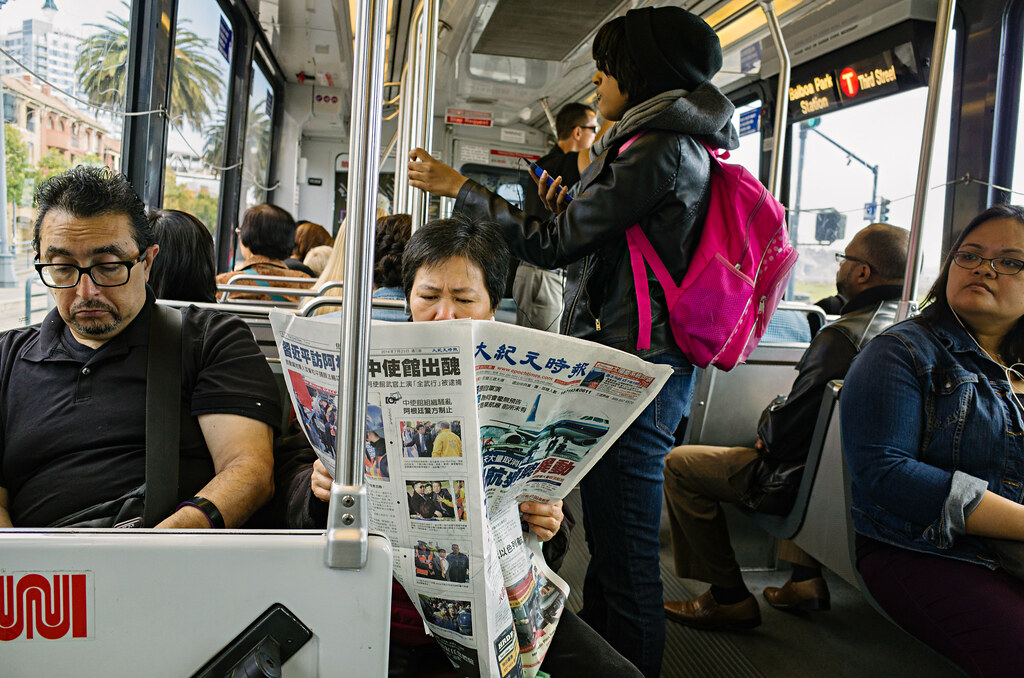 I'm actively looking for jobs both here and in Austin. I'm pretty sure I'd be happy in either place. I'm still not certain how long this particular trip will last for however, I could draw it out way longer or return to Texas next week, who knows.

As proof that I was happy in Texas at some point in time here's a picture of me having a good time at Cinema East.